What kind of Salesians?

From February 16 to April 04 2020, The Salesian Congregation will hold the 28th General Chapter (GC 28) in Turin-Valdocco. This chapter presents 2 messages: the return to Valdocco, the Motherhouse of Salesian, after 62 years, the last was the CG18 and the general chapter which takes its title from a question: "What kind of Salesians for the youth of today?" 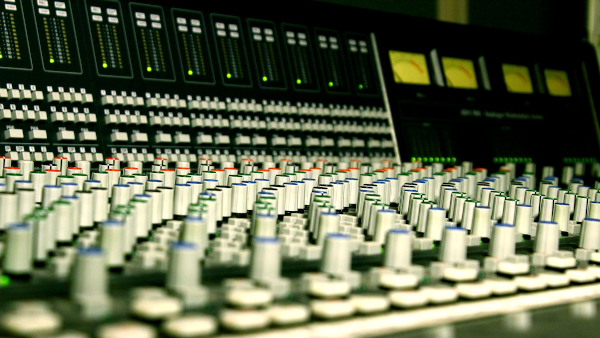 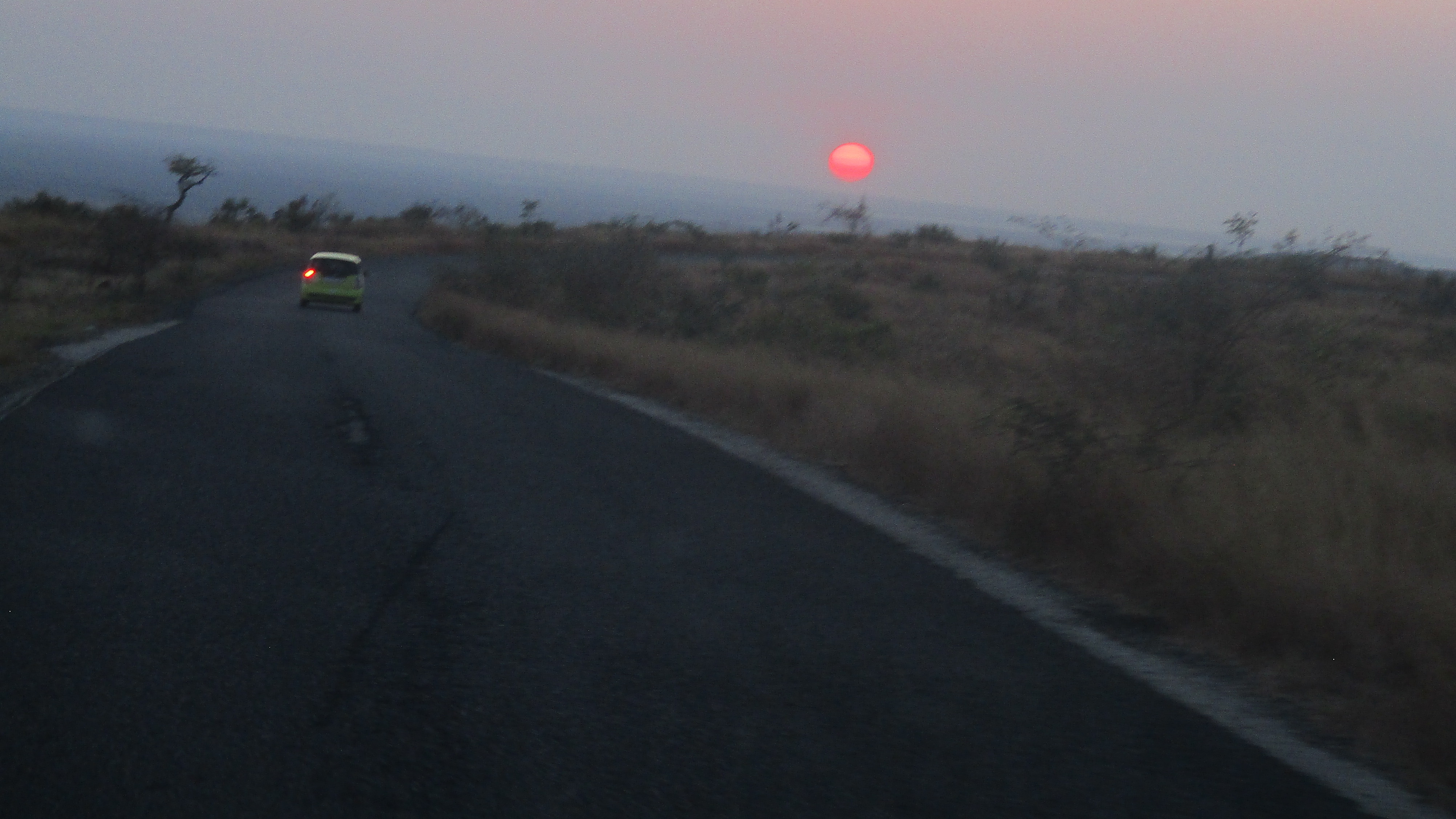 "The cry of the earth and the cry of the poor cannot continue," says Pope Francis, who invites us to celebrate the "Laudato Si'" week from May 16 to 24, 2020. At this extraordinary moment, Catholics throughout the world are uniting to reflect, pray and prepare together for a better future. 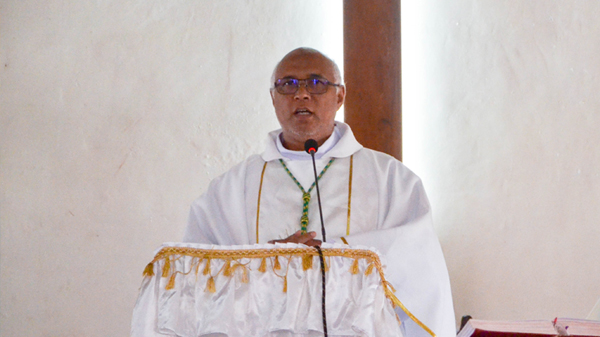 Integral Homily of the Auxiliary Bishop of Antananarivo, Jean-Pascal Randriantsoavina, in Saint John Bosco on January 31, 2020.

Religious, humans of joy and faith 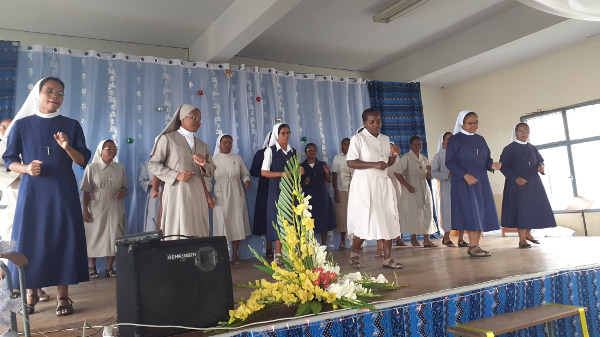 "You religious are a man of hope and joy. You must always be the salts of the earth," said Bishop Odon Marie Arsène Razanakolona, during the presentation of religious vows held on December 28, 2019, at the Maria Manjaka High School, Andohalo, at the Sisters of St. Joseph of Cluny.

2020-06-04 / 16:37:47 - The Institut Pasteur of Madagascar and the ICMC have identified 49 cases of covid-19 based on the results of tests carried out on Wednesday 3 June. The number of confirmed cases since 19 March has reached 957. Among these 49 new cases, 33 are the result of tests performed by the IPM, including 25 performed in Antananarivo and 8 by the Mobile Laboratory in Toamasina. 28 of these cases recorded by the IPM are all in Toamasina and 4 in Antananarivo, & Manjakandriana. The ICMC has identified 16 new cases among the 115 tests that this centre has established. In all, the number of tests performed from March 19 to June 3 reached 12,608.

2020-06-04 / 15:13:43 - 1 new death due to covid-19 was reported today. This is a pregnant woman who was admitted to Anosiavaratra Hospital. A total of 7 people have died from the pandemic since its emergence in Madagascar. The number of "serious forms" remains at 9, of which 2 are treated in Befelatanana and the other 7 in the Morafeno Toamasina hospital. 5 new cures have been recorded, which brings the number of people cured of this pandemic to 200.

2020-06-04 / 14:52:14 - The K3F or "Komitin'ny Fahamarinana sy Fandriampahalemana ary Fiadanana" fears that Madagascar is sinking towards a social, political and economic crisis. Malagasy people live in misery with the spread of covid-19, malaria and "dengue". Unemployment and insecurity exacerbate these problems. According to the K3F, the current state is following the weaknesses of the past. The people no longer trust the leaders and the existence of the difference in living standards is clearly visible.

2020-06-02 / 14:39:22 - Ravinala Airport handed over a cheque for £1,000 or 4,689,430 ariary to the "Felana Maitso" orphanage in Ambohibao. This fund was raised through participatory financing in which Ravinala Airports, Novotel and AviaDev Run are the participants. Despite the postponement of the big AviaDev event scheduled for May 2020, these 3 participants in the fundraising event agreed to help an association based in Ambohibao. Apart from this check, Ravinala Airports also donated 17 bags of rice of 50kg each for the orphanage "Felana Maitso" to help it during this period of confinement.

2020-06-02 / 14:16:06 - The face-to-face meeting between senators and members of the government led by Prime Minister Ntsay Christian took place this Tuesday, June 2 at the Palais d'Anosikely. A meeting during which the senators asked questions or made remarks for the members of the executive. The senators are led by their president Rivo Rakotovao. Among the speeches, various subjects were discussed including the resurgence of insecurity, public health, education, rehabilitation and sanitation of roads and other areas of social life.

2020-05-14 / 22:21:09 - The oncology department of the HJRA Ampefiloha hospital had to be closed for 3 days, since Monday 11th May, for a quarantine of its medical staff and patients. They had to undergo coronavirus tests after the death of a patient from Toamasina on Saturday, May 9. They all tested "negative". As a result, the oncology department has already reopened today, May 14.

2020-05-12 / 22:50:38 - 6 new cases of coronavirus were confirmed today. Cases from Toamasina. A total of 192 cases have been recorded throughout the island since its appearance in Madagascar, announced on 20 March. Of these, 107 have recovered. The remaining 85 patients are undergoing treatment in hospitals. 213 tests were carried out yesterday for a total of 5670 since March 19. Concerning the 6 new cases of Toamasina, 4 of them are men. Among these 6 new cases, only the age of the patients is known: 13, 14, 18 and 40 years old.